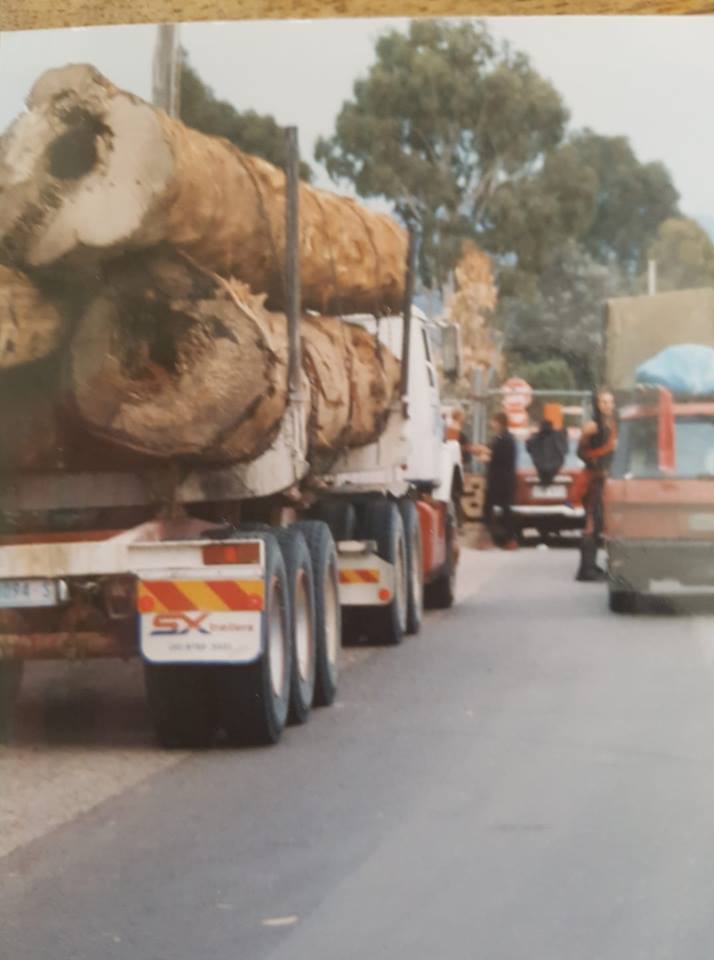 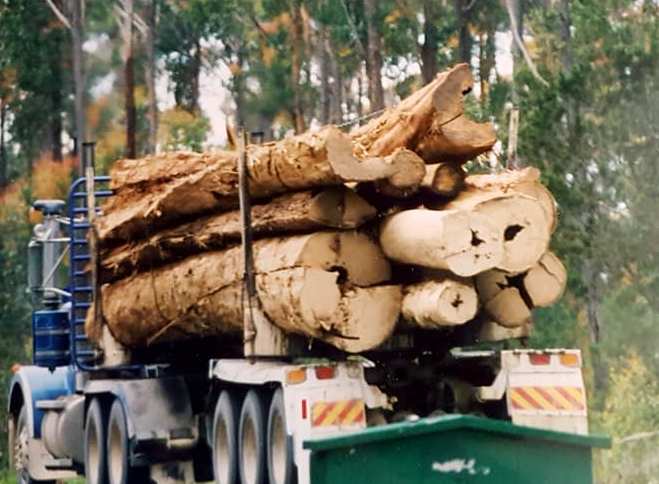 New information on woodchip log prices revealed to Parliament this week shows that prices paid by the industry are at record low levels.

“Just when we thought that price paid by the chipmill for woodchip or pulp logs could not get any lower, this new information shows that they are virtually free,” according to Harriett Swift, convener of the Chipstop campaign.

Ms Swift said: an answer to a Question on Notice in Budget Estimates provided this week has revealed that the “average residual value, or stumpage price” has dropped to a new record low of $3.72 per tonne. It was previously $4.60.

“Stumpage” is usually defined as the value of a standing, living tree in the forest.

“This means that for a typical log truck heading south to the chipmill, the total value of the load (net of logging and haulage costs) is less than $150.

“A tree may be worth next to nothing to the Forestry Corporation, but as home to hundreds of living wild creatures who depend on it for shelter and food, it is priceless.

“It is also appalling at a time when the earth needs standing forests as carbon stores and protectors of soil and water resources.

“Give-away prices like this are nothing short of scandalous. What other industry benefits from public assets virtually given away, with no responsibility to repair the environmental damage it does?”

She said that the Forestry Corporation has recently started to use a “delivered price arrangement” for logs from the Southern Region which includes the “stumpage price”, together with costs of logging and haulage.

“It has taken numerous questions in Parliament to unravel how the new pricing system actually works, but this week’s answer to Greens MP, David Shoebridge has now shed some light on it.”

“It is just incredible that the State Government would allow the Forestry Corporation to give away these assets so cheaply,” Ms Swift said.