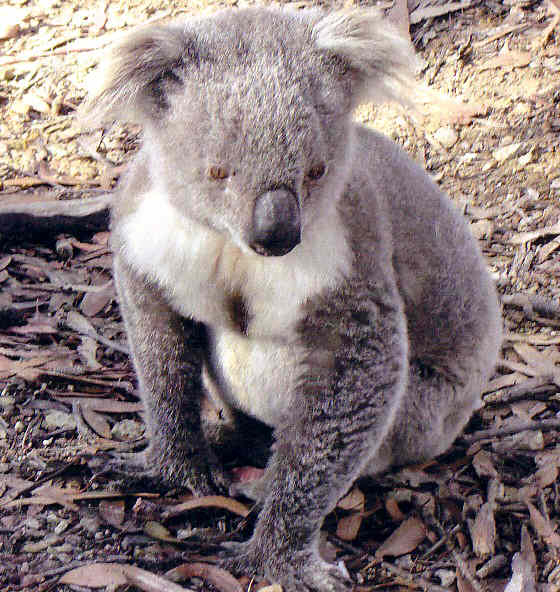 Forest campaigner, Harriett Swift, who is convener of the Chipstop Campaign says that the small, surviving population of koalas on the far south coast is the most at-risk in the State, but there is absolutely no provision for them anywhere in the new strategy.

“The strategy itself assumes that enough has already been done for the south coast koalas.”

“The official map released to accompany the strategy (available from the website) confirms that none of the $44.7 million over 3 years will be spent in the south east.”

Ms Swift said that the number one item in the government’s strategy is koala habitat conservation.

“In this region we are seeing koala habitat forest routinely logged for woodchipping without any serious attempt to survey for koalas or protect habitat for current or future populations.”

“The Forestry Corporation is set to log two Compartments (2003 and 2069) of Bermagui State Forest very soon and has acknowledged that this forest is koala habitat,” she said.

“Estimates suggest that there are between 50 and 60 koalas surviving in the region and we can’t afford to lose any of them,” she says.