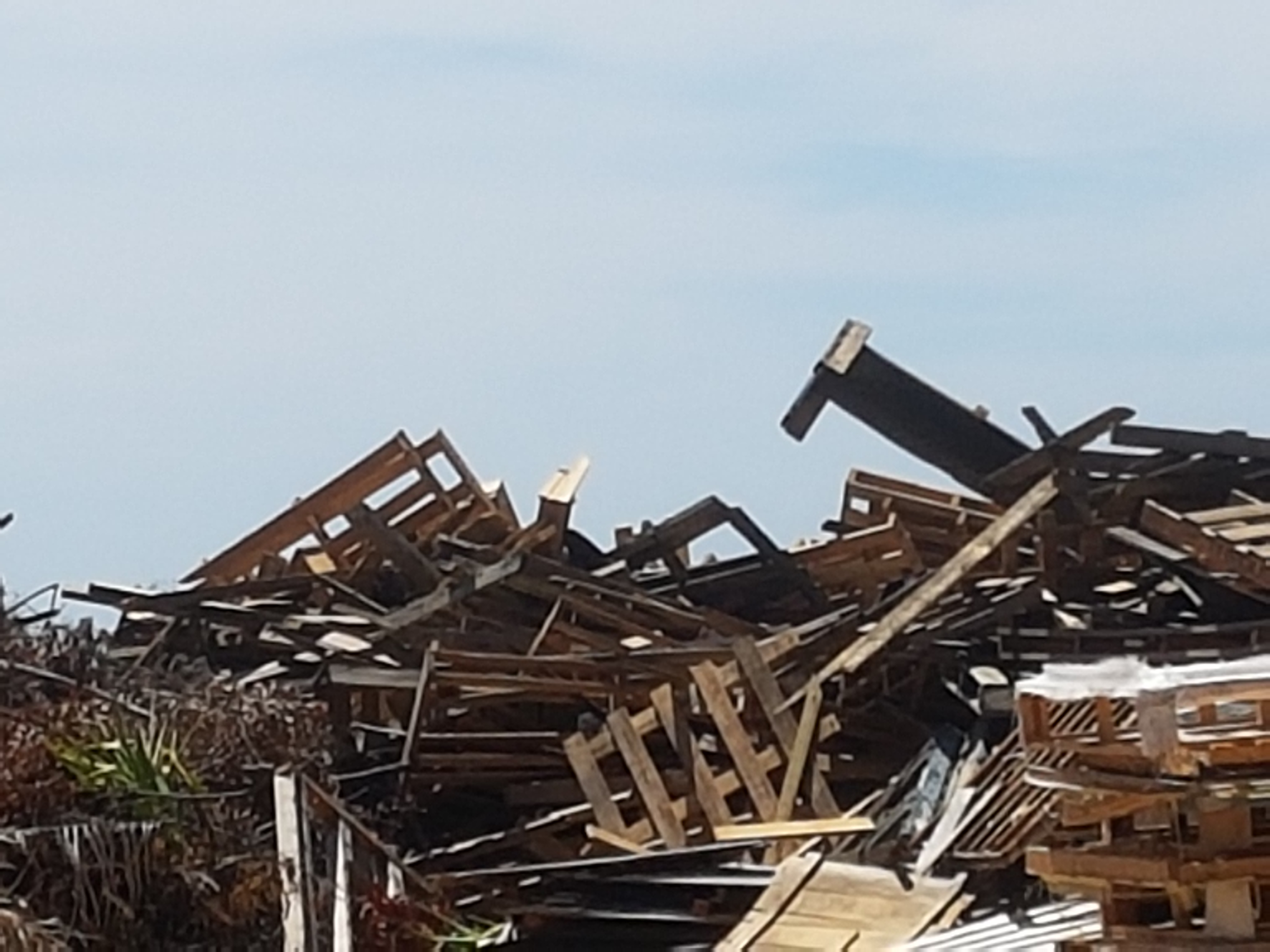 According to the Department of Planning, (under S. 4.15) all DAs before a Council[1] must consider a number of matters. These include:

I’ll come back to that in a minute.

The Department of Planning also says that councils must consider:

I remind councillors here that – last time round - more than 160 submissions were received and only 1 (a 24 word single sentence submitted at 2am on a Sunday morning) supported the DA.

In spite of this overwhelming public opposition to the DA, the BVSC staff delegate approved it.

And the third important factor here is:

What could be more important than protecting our unique natural assets, our climate and weather patterns, wildlife and helping to inhibit future bushfires?

Allowing the region’s forests to mature without being intensively logged for woodchips will bring an obvious benefit in other areas such as tourism, road safety, the local economy and especially the State Budget.

Returning to the environment question, this decision is not just about a couple of colorbond tin sheds.

The council documents and the company are representing it as that, but it’s far more than that.

The Executive Summary on which the Officer’s Recommendation to approve says: “The development does not seek to alter the timber processing capacity of the site…” I’ll explain why that statement is at best misleading and at worst wrong.

Think of it as dominos. If this DA is disallowed, some other things critical to the future of the native forest logging industry in this region would very likely fall over too:

-          There is a provision in ANWE’s Sawlog Wood Supply Agreement for Eden commencing 1 January 2020 – a legally binding agreement with the Forestry Corporation – that requires ANWE to report progress in getting this DA approved. [2]

-          One of the foundation myths of the woodchipping industry in this region is that woodchipping – ANWE’s core business –uses waste wood, that it’s a by-product of sawlogging and milling. That myth actually survives today in the legal framework that governs how native forest logging is carried out.

-          There’s actually a legal requirement that a logging operation must not be driven by low value products such as woodchips or firewood. It’s there in the Coastal Integrated Forestry Operations Approvals (CIFOA).[3]

-          So without approval for this DA, ANWE loses the legal window dressing for its core business, woodchipping. It’s the critical domino.

This DA is about the future of the region’s forests and I’m asking councillors to be aware of that when they vote.

I’m well aware that this won’t necessarily change any councillor’s mind (anyone who reads the Eden Magnet knows that the Mayor has very firmly made up his mind) but I’m asking councillors to be aware of the full consequences of how they vote today. Your vote today is critical to the future of the native forests in this region – in the Bega Valley and beyond.  It’s not about a couple of colorbond sheds – even if they’re green like these are. It is a massive responsibility that you, as councillors have before you and I’m asking you to vote against the approval.

Just to finish [image of pallets at Eden tip] – this is what’s driving this whole thing. Pallets. They have a short life and you can see piles of them any day at the Eden tip and most other tips in the shire. It’s not a big advance on woodchips.